Buying the OnePlus 2 turned out to be the best purchase I’ve made in 2015. I found this brand through Facebook posts from friends when the brand released their first device. I had never heard of a smartphone that was only available for purchase through a special invite. As a tech enthusiast, this phone did not fail to pique my interest. It wasn’t until September 2015, when the OnePlus 2 was released, that I decided to get myself a new smartphone. After reading and looking through many YouTube video reviews and unboxings I was convinced that this phone was solid and worth the price. As a result, there were three factors that sold the phone for me which were:

As an avid app user, my 16GB Samsung Galaxy S4 was failing to provide the one crucial component I needed which was internal storage space. Samsung was no stranger to having “bloatware”. The phone had an excess of these unnecessary applications into their Galaxy S4 model. There were many times I would see apps that I didn’t use being updated automatically, which was a hindrance because I didn’t have the ability to delete them. The only alternative involved installing a 3rd party app and taking the risk of possibly rooting/jailbreaking my phone. Despite the S4 being able to store a MicroSD card for added storage capacity, it proves to be virtually useless since applications must be stored in the internal memory to work. 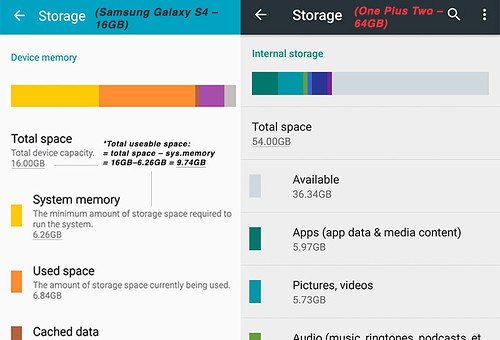 The Samsung Galaxy S4 was advertised as a 16GB smartphone. In reality, there was only about 9.74GB of actual useable space. On the other hand, the 16 GB One Plus 2, holds about 12GB of useable space. That’s 2.26GB more than the Galaxy S4! Since I was mainly looking for large internal storage space, I opted for the OnePlus 2 64GB model (which is 54GB in useable storage).

Compared to most smartphones on the market, the One Plus brand rivals its competitors with their price. Not only does the OnePlus 2 offer huge internal storage, it costs nearly half the price of leading smartphone brands in the business like Samsung, Apple and LG. According to Specout’s “Best Smartphone Comparison 2015”, the average price for an unlocked 32GB smartphone ranges from about $400-$650+. One Plus breaks the mold by keeping their prices low and giving its consumers the best bang for their buck. Their newest release, the 16 GB One Plus X costs a staggering $249 while their OnePlus 2 model cost $329 (16 GB) and $389 (64GB). As a university student who would rather save her money than splurge on a new phone, the One Plus 2 price tag was within my price range.

As a frequent photographer of all things–be it a landscape, food or even well decorated airport washrooms, the feature that I was most pleased with was the OnePlus 2’s 13 megapixel camera. With added features such as OIS (optical image stabilization) and laser focus, the One Plus 2 was able to take faster low-light shots with reduced camera shake. It also incorporates a great manual mode feature allowing users to set their preferred ISO, lighting settings, aperture and shutter speed. Take a look below to see some of the neat photos that I captured with my OnePlus 2. 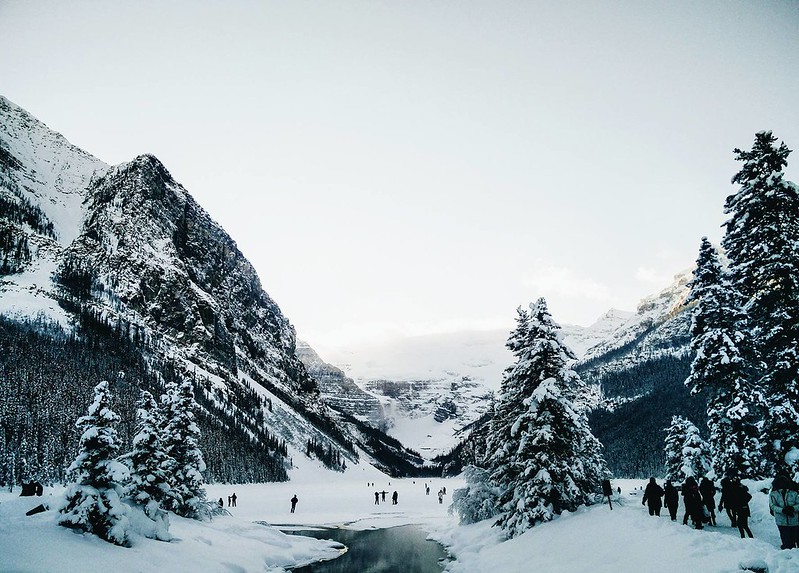 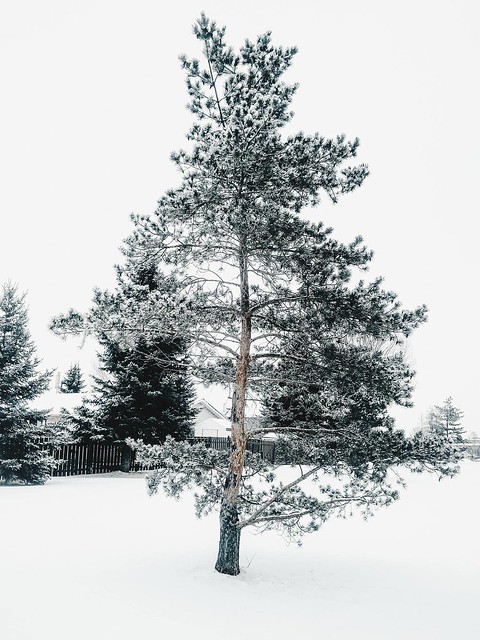 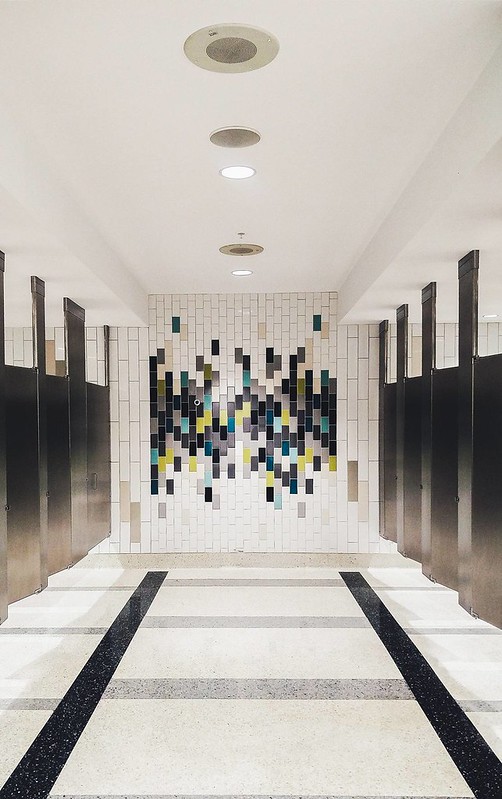 The Not So Good

Although, the One Plus 2 isn’t without faults. This device lacks an NFC reader, a MicroSD slot and has a few bugs when doing certain actions. For example, its fingerprint recognition and home button responsiveness needs improvement. When I first got the phone, I immediately tried the fingerprint recognition and was thoroughly impressed at its speed and ease of use. That was, until it became finicky and started to take longer in recognizing my thumbprint (sometimes not at all). I decided to stop using it and resorted to using the integrated pattern lock on my phone instead. The home button also became a nuisance by being unresponsive at times, which prevented me from returning to the home screen.
Also, I had found out recently that compared to other flagship smartphones, the OnePlus 2’s panel display is more dull. However, I didn’t notice it the slightest and even after finding out, considering how inexpensive this phone was, this unique brand proved to be successful in giving me the best value for my money.

Despite minor software annoyances (which is hopefully fixed in the near future), the OnePlus 2 makes a worthy opponent against its competitors. With its powerful 64-bit Qualcomm© Snapdragon™ 810 processor and 1.8GHz Octa-core CPUs (computer processing units), it’s been a rare occurrence that any of my downloaded apps have crashed, nor do I experience lag despite having have stored 70+ applications and taken nearly 1000s of photos and video content. Weighing at a mere 6.17oz (175 grams), its aluminium/magnesium frame and Sandstone Black textured rear shell fits and feels durable in my hands. Its 5.5″ LCD display and full 1080p HD resolution video capabilities doesn’t fail to enhance my viewing experience as well as others, especially when I want to show others YouTube content straight from my phone.
The battery life of this phone definitely surpassed my previous Samsung Galaxy S4 which couldn’t last me a day (even if I’d barely use it and lowered its brightness). The One Plus 2 manages to make it through my day-to-day life and trudge on, with minor flesh wounds. Right now, it’s still beside me at work, at 85% battery life and helping me stay productive in tasks that need to get done.
As of December 5th, anyone can now purchase the One Plus 2 invite-free!

If you have any questions regarding the OnePlus 2, feel free to comment and ask away! I’d love to hear your opinion about it.

Rosa Sucilan is a freelance graphic designer based in Toronto and an occasional blogger for XOPIXEL with a passion for continuous learning.

This site uses Akismet to reduce spam. Learn how your comment data is processed.

Enter your email below and get your free HTML and CSS code cheat sheet, free when you join the XO PIXEL newsletter.